Hasan Salih Ay and Marco Cecotto at The Others Art Fair

BJCEM at The Others Art Fair 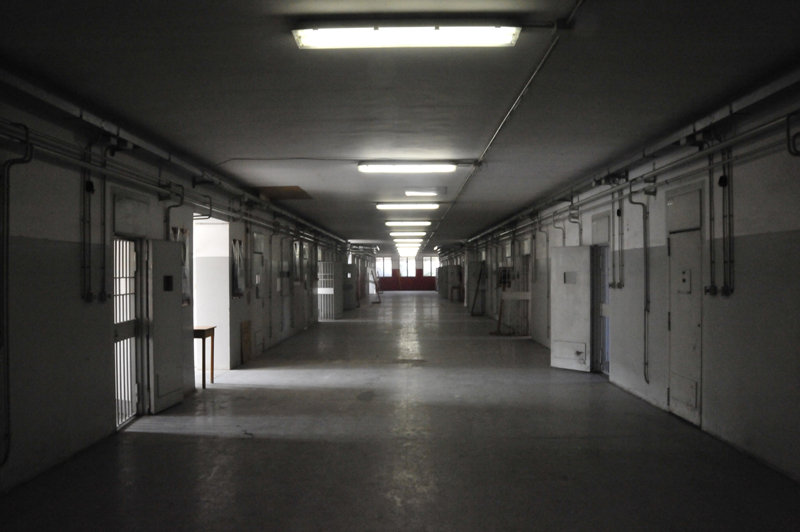 Within a path of inquiry linked to the Mediterranean, the new generations and the contemporary artistic practices, BJCEM presents in Turin, on the occasion of The Others, from November 9th till November 11th 2012, the works Wish Pool and Take your breath of Turkish artist Hasan Salih Ay and the performance Squeezing sounds out of light of Italian artist Marco Cecotto.
Both the works have been previously part of the Disorder project, launched by BJCEM last September on the occasion of WEYA, World Event Young Artists (Nottingham). Pursuing the will to spread the Mediterranean dialogue, the project is developing a path that, after Turin, will go also trough the cities of Milan, where a special Disorder event will take place in the Fabbrica del Vapore (November 14th-December 14th, 2012) and Marseille, with a different show set in various venues along the well-known Canébiere (November 16th-December 22th, 2012).
The participation to The Others is part of a strategic route that, in order to develop more opportunities for young artists, is bringing BJCEM to be present to art market related events, like national and international Art Fairs as Swab, which was held in Barcelona (E) last May.
The collaboration with The Others foresees the possibility, for one among the artists exhibiting at the fair, to be selected to join Mediterranea 16, Young Artists Biennial, BJCEM Biennial, which will be held in Ancona on June 2013.
The title of the next Biennial will be Errors Allowed/Gli errori sono permessi, and, starting from the study of informal strategies of learning and self – education practices, it will be focused on regimes of knowledge and mechanism of formation in the field of art and society.
Selection will be managed by Alessandro Castiglioni, Gallarate Museum MAGA responsible of Education Office and member of the curatorial board of the next Bjcem Biennale, together with Marco Trulli and Claudio Zecchi from Cantieri d’Arte (Rome), Ivana Mestrov and Natasa Bodrovic of Loose Association (Zagreb), Delphine Leccas and Charlotte Banks (Damascus), Nadira Laggoune (Algeri).

To know more about The Others: theothersfair.com