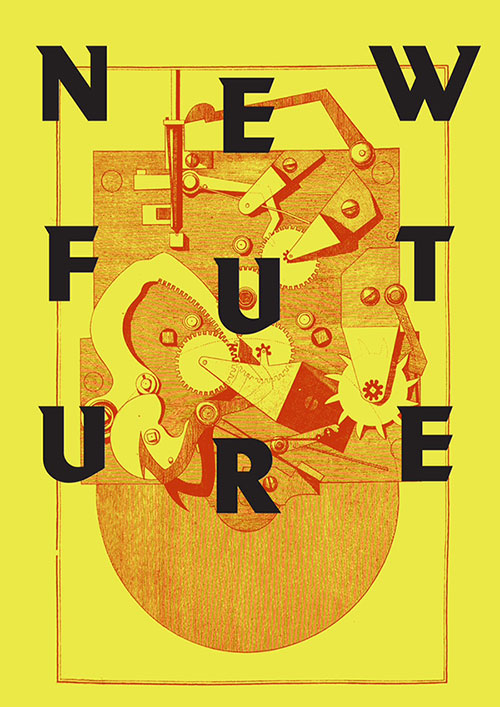 One of the most important goals fixed lately by BJCEM is to decrease the distance between the young contemporary artistic production and the art market, creating and establishing a contact between an audience of professionals and collectors and emerging artists of interest.

Organized by the Association Visioni Future, the Museum of Modern Art of Bologna (MAMbo) and BJCEM, curated by the young Manuela Valentini, the exhibition will be hosted from January 18th to February 17th, 2013 at the Museum of Art and Science of Palazzo Poggi in Bologna. The event is part of ArtCity Bologna, the cultural program of exhibitions and institutional initiatives organized at Art Fair 2013.

The artists have worked on site-specific interventions made especially for the occasion and their works want to establish a dialogue with the history of the building. Since 1711 Palazzo Poggi has turned into a very efficient center for research, production and dissemination of scientific knowledge, thanks to the efforts of General Luigi Marsili (1658-1730). Nowadays its rooms, frescoed by some of the great painters of the past (among which Pellegrino Tibaldi and Prospero Fontana) host many cabinets that hold specimens of extinct animals species, archaeological finds and the equipment that scientists used for their scientific and anatomical studies.

The exhibition – which is sponsored by the Italian Ministry of Heritage and Culture, the Austrian Federal Ministry for Education,Arts and Culture and the Basilicata region – is at the “piano nobile” of Palazzo Poggi. The antique collections will share their space with contemporary works, realized with modern materials: a show within a show, that encourages the visitor to move freely through the rooms in a sort of “treasure hunt” of unexpected work to be found in unexpected places.