Mediterranea 16: The Others Award. Francesco Bertocco is the artist selected 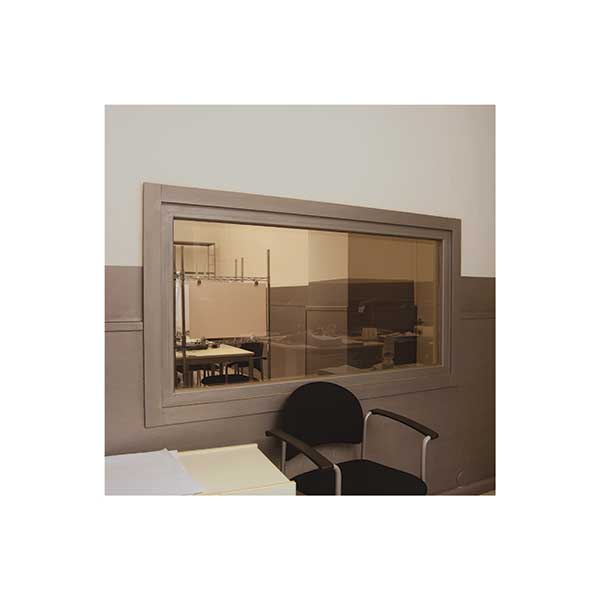 Francesco Bertocco is the artist that the curators of Mediterranea 16. Young Artists Biennial have selected to take part to the next Biennial, which will be held in Ancona from June 6th to 9th 2013.
The award is the result of the collaboration among BJCEM, Biennale des Jeunes Créateurs de l’Europe et de la Méditerranée and The Others Art Fair, which forsees the possibility, for one among all the artists presented to the Fair, to be selected by the curators Charlotte Bank e Delphine Leccas, Alessandro Castiglioni, Nadira Laggoune, Slodobne Veze, Marco Trulli e Claudio Zecchi, to take part to the Biennial.

Francesco Bertocco research is a critic survey on the system dynamics and on the communication and information methodologies that characterize the contemporary society.
This is well represented in “Stanze di valutazione sensoriale”, where a series of neutral images hide the tensions and manipulation that are generated inside the focus group that happens inside those spaces.
The research of the curatorial team of Mediterranea 16 Young Artists Biennial will be focused on regimes of knowledge and mechanisms of self-education in the visual arts field and, more widely, on their reflections on the society; Francesco Bertocco Work is doubtless the most inherent to this survey and that’s the reason why it has been selected.

The curators would also like to signal as interested the researches of Sigurður Atli Sigurðsson and the project PrintAboutMe. 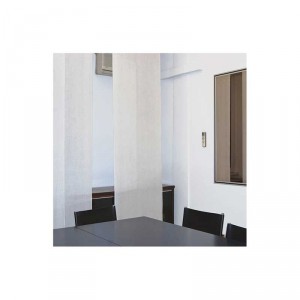 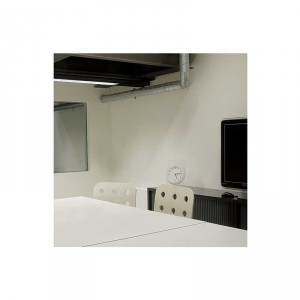