Bjcem General Assembly and Board of Directors in Belgrade 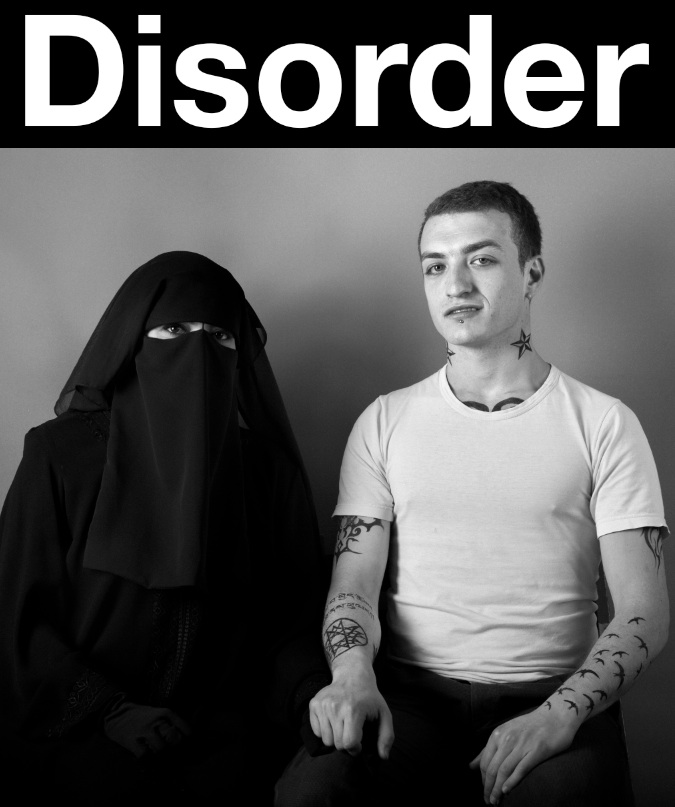 Milan City Council and BJCEM present Disorder from November 14th to December 11th 2012: a platform made of workshops, residences, performances and an exhibit that will involve different local agents and a group of 30 international artists – thanks to BJCEM research on Mediterranean, on new generations and on actual artistic trends.
Milan City Council, founding member of Bjcem Association, by promoting Disorder is starting a path of initiatives expressing a keen attention to the Mediterranean scenarios and development also in the sight of the Expo 2015 organization.
Disorder, curated by Marco Trulli and Claudio Zecchi, is hosted at Fabbrica del Vapore with the cooperation of Association FDVLAB and the workshops of Fabbrica del Vapore, among them Careof and DOCVA. Seminars and meetings will be held also in cooperation with Esterni, Arci Milano and Art Kitchen. Disorder is also the attempt to create a dialogue and productive exchanges linking International and local networks.
Disorder has been originated with the BJCEM participation to WEYA, World Event Young Artists that took place in Nottingham in September 2012; BJCEM then continued the project on Mediterranean dialogue by transforming the exhibit into a multifaceted event, that will take place not only in Milan but also will be previewed in Turin with the occasion of The Others art fair (November 9-11) and will be on a different show set in various venues in Marseille at Espace Culture along the well-known Canébiere (November 16-December 22, 2012).
In the Milanese interval, Disorder aims to broaden his perimeter, by opening up to the city and thus by creating the premises to let the artists meet with all the artistic and cultural entities on the ground, starting from the Fabbrica del Vapore workshops. Careof DOCVA, in the framework of the FDV Residency Program (a residence for artists at the Fabbrica del Vapore that will host a part of the artists and will organize a program of studio visits).
Disorder adds also another opportunity for the involved artists: a workshop conducted by Marco Trulli and Claudio Zecchi, that will host Milanese artists and foreigners who will work in tandem and will explore the context and the territory in a reflection toward the future, by elaborating an answer to the “disorder” that is generated by a social dimension sometimes too flat over present tense.
The performer artist Martina Conti will lead a workshop involving ten not professional performers, selected in the city thanks to a call: they will end it in taking part to her performance entitled A reading sculpture.
The exhibit Disorder stands as the fil rouge holding together all the project partitions by showing for the first time in the city the works of thirty artists whose art is ranging from photography to painting, from perfomance to installation, from spatial drawing that strays until design: they are the forerunners of that interdisciplinary dialogue that is founding the whole project.
A section of the project Disorder will disclose the Milanese one with the occasion of the art fair The Others, the young podium dedicated to emerging talents that will take place in Turin from November 9 to 11th in the same days of Artissima fair. In that occasion, BJCEM will show an installation of Turkish artist Hasan Salih Ay and a performance of the Italian artist Marco Cecotto. BJCEM and The Others will collaborate even further because one among the artists exhibiting at the fair will be selected to join the next BJCEM Biennial. Selection will be managed by Alessandro Castiglioni, Gallarate Museum MAGA responsible of Education Office and member of the next curatorial board of 2013 Bjcem Biennale with Marco Trulli and Claudio Zecchi from Cantieri d’Arte (Roma), Ivana Mestrov and Natasa Bodrovic of Loose Association (Zagabria), Delphine Leccas and Charlotte Banks (Damascus), Nadira Laggoune (Algeri).
Marseille will host the last chapter of Disorder 2012 from November 16 to December 22, in the occasion of Retour de la Biennale, organized by BJCEM member Espace Culture: the core of the final section will be the exhibit of the French artists Leïla Anis, Mathias Isouard, Moussa Sarr, Younes Baba-Ali and Hyphen Hyphen.