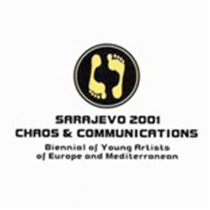 The 10th jubilee Biennial of Young Artists from Europe and the Mediterranean was held in Sarajevo, in the summer of 2001.

This editions was linked to the previous one, that was held in Rome, because the two cities candidates together. In 1998 the two cities organized in Sarajevo six workshops that involved 100 artists and in 1999, during the Biennial in Rome, was launched a competition for the design of the new Sarajevo Concert Hall.

In Sarajevo, after many years of work, the International Committee decided to give birth to the International Association BJCEM – Biennale des Jeunes Créateurs de l’Europe et de la Méditerranée. Its legal seat was set in Brussels and its operative center in Turin.

Sarajevo needed the Biennial to be held immediately after the war and after the besiegement of the city so that the entire community of the city would move into the 21st Century with a new attitude towards the world of art, as well as a new attitude about the experience that Sarajevo was going through.

For the Bosnian artist and citizens the Biennale met the need to express, in an authentic way, their relationship to the contemporary world, which was witnessing, through the eyes of cameras, the murdering of the city and its citizens every day.

Therefore, it was logical that the 10th Biennial should be organized under the title Chaos and Communication.

The Biennial occupied different venues in the city. Generally, each venue was dedicated to a single discipline: the Svrzo House hosted the Literature readings, the Skenderija Center was set up to host the Gastronomy section, the Jajce barracks, the former soldiers’ dormitories, which had been transformed into a centre of Modern Art, hosted the Fashion shows and the Art exhibition and the Student House hosted the Performances.

Tvrtko Kulenovic – Director of the Board

Stefano Cristante – Founder of the Biennial 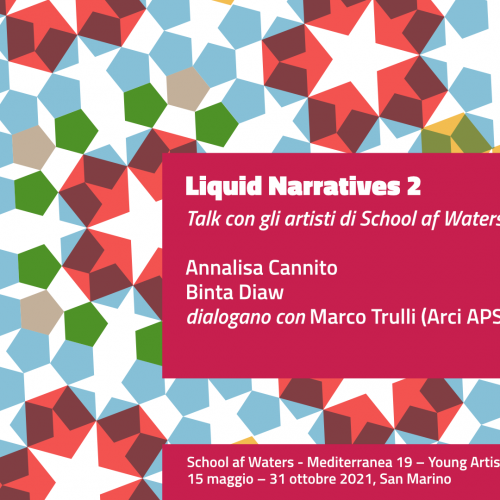