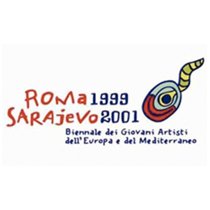 The City of Rome joined the circuit of the Biennial in 1997, after Turin, and was selected to realize the project of a Biennial to be held in two connected phases (1999 and 2001) together with Sarajevo: the two Biennials, in fact, shared some projects, such as an architecture contest and the realization of six workshops.

For the city the Biennial represented an opportunity to improve the guidelines it had outlined in the previous years with regard to the field of youth policies and in particular to give birth, by the City of Rome, to Zoneattive, a private company owned by the City that in the following years was the main local actor in the production of contemporary cultural events. Moreover, the Biennial changed the urban destiny of one of the fundamental quadrants of the city, contributing to the development of the old slaughterhouse of the city, the “Mattatoio of Testaccio”, main venue of the Biennial, changing its use for cultural activities.

In order to give strength and visibility to the most generally cultural dimension, Rome also hosted a series of conferences that stimulated the debate around the theme of the Biennial: the Other.

The theme of this edition was The Other, conceived as the relation with diversities and mostly inspired by the special link between Rome and Sarajevo. The logo of the event was designed by Javier Mariscal, Spanish designer who previously realized the logo for the Barcelona Olympic Games.

The Biennial was also the occasion for an international architecture competition for the design of the Sarajevo Concert-Hall, which would be built in the Parliament Square. To the pre-selection were sent more that 400 projects and the competition ended up with the selection of the winning project (from the architectural office UFO). Although there was a winner, the project couldn’t be realized.

Moreover, like in Turin, a Biennial Off was organized, with a rich program, which included hundreds of local artists. Nearly 90.000 people visited the complex of the Mattatoio.

All the exhibitions took place in the Mattatoio of Testaccio, built at the beginning of the century to industrialize the slaughter of livestock and abandoned for almost 20 years.

The Biennial represented the occasion to develop the entire complex and was the start for a renewal project for a multidisciplinary Cultural Production Centre: La Pelanda, 6.000 squared metres, finally inaugurated on February 2010.

Francesco Rutelli – Mayor of the City 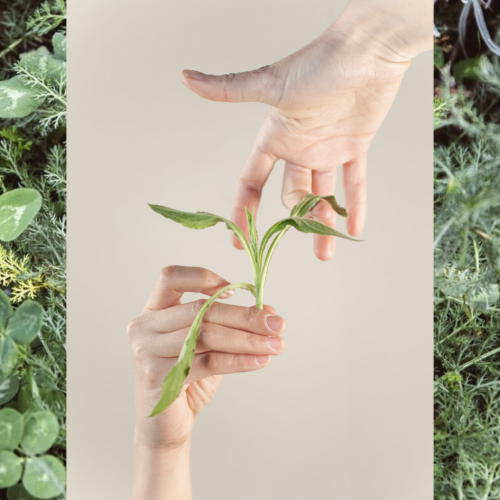