MOTEL TROGIR ‘The East is west of the West’ | OPEN CALL 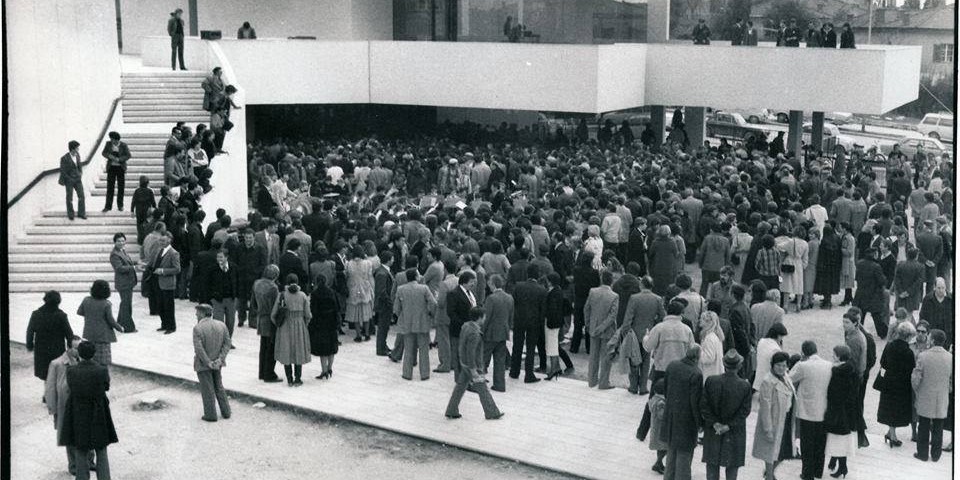 MOTEL TROGIR ‘The East is west of the West’ | OPEN CALL
—

Biennale of Young Artists from Europe and the Mediterranean (BJCEM) & Loose Associations (Slobodne veze) launch an open call for artists under the age of 35.

MOTEL TROGIR: ‘The East is west of the West’

PLACE OF THE RESIDENCY: Trogir/Split, Croatia

The MOTEL TROGIR project is focused on preservation and (re)evaluation of the mid-20th century architectural heritage from the period of the Socialist Yugoslavia on the Adriatic coast (and beyond). As part of the annual artistic project, in collaboration with BJCEM, we invite artists under the age of 35 to join the short term residency/study visit to two mid Dalmatian towns, Trogir and Split, where they will be introduced to the spatial and social context in which this architecture was made to be. This year’s topic will be to examine how the story appears, relating it to the concrete context and the modernist built environment in mid Dalmatia. How we make stories of places we (do not) know? What influences our observation and perception of places, geographies with which we don’t have direct contact or previous knowledge based on experiencing?