“Here is elsewhere”: an interview to the Artist Marta Leite 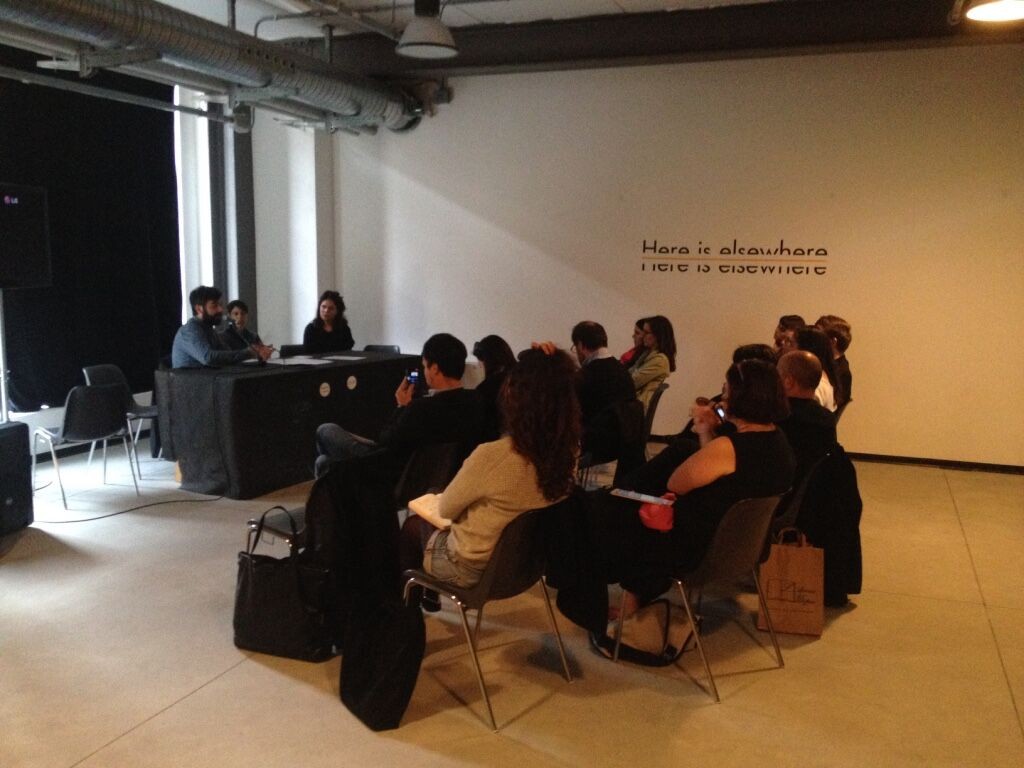 Marta Leite participated to a residency program called “Here is elsewhere”, curated by Marco Trulli (La Ville Ouverte) in the framework of the OFF (Out Of Fabbrica) section of Mediterranea 17 Young Artists Biennale.

With the collaboration of Mare Culturale Urbano and Careof, it involved five artists: Simona Di Meo, Marta Leite, Anna Raimondo, Anna White and Fatima Bianchi.
We asked Marta to answer some questions about her experience.

How was your participation in the residency project “Here is elsewhere”? What was it about and what kind of artistic research did you have the opportunity to develop?
During Mediterranea 17 Young Artists Bienniale, I was very pleased to be one of the four artists chosen for the residency project “Here is elsewhere” curated by Marco Trulli as part of the Biennale OFF. 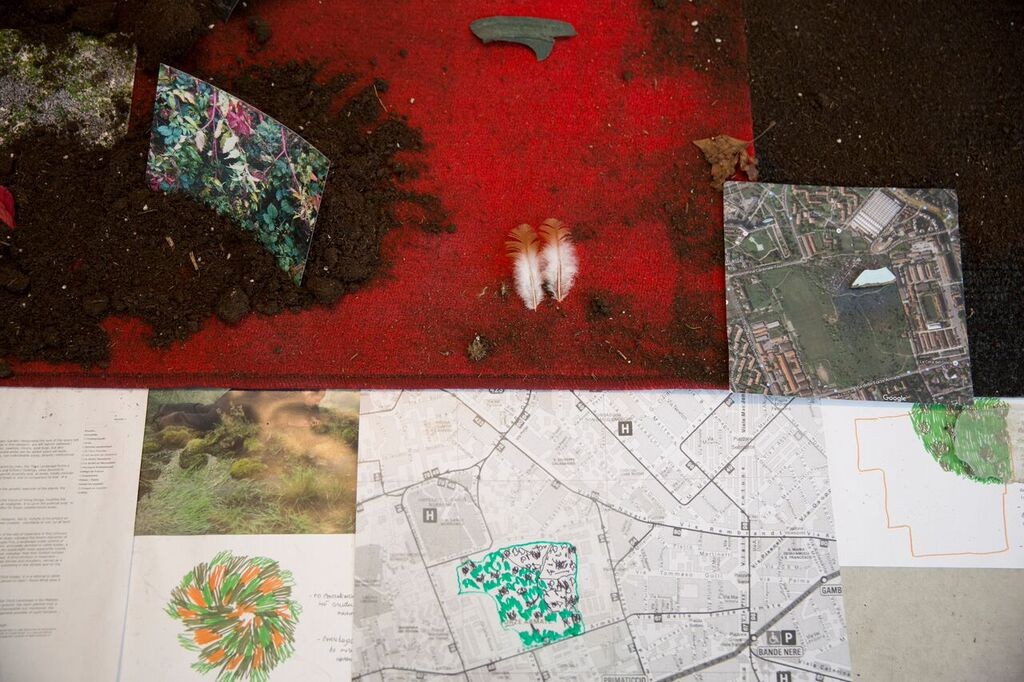 The subject matter of the residency was art and public space. We started the week-long residency by making a collective brain-storming on art and public space, after which we were guided through the San Siro neighbourhood in Milan by some of its inhabitants and members of the collective Mare Culturale Urbano, in order to learn its stories. On our first visit we ascended to the top of the roof of one of the four buildings of Cenni di Cambiamento in order to learn, through landscape, about its history and stories behind it, as well as to gain understanding of the economical and political situation of that region. The project I accomplished at that time is titled “Piazza d’Armi” and consists of an installation and a publication. In this publication, the places visited are described through photographs of found objects and stories told by the people that guided us on this journey. The subject matter is the relationship of man to nature, which poses questions of different possible ways of living together, with the goal of creating an environment where diversity and constant change can be found, moving towards a horizontal, non-hierarchical society of fading borders.

The residency involved also other artists, how was the interaction between you and how it influenced the final result of the project?
The residency program included the artists Simona Di Meo, Anna Raimondo, Fatima Bianchi and Anna White, with the special collaboration of Mare Culturale Urbano and Careof.
My project’s theme was landscape and storytelling, based on our experience during the journeys through San Siro. For that reason all the debates, tours and interaction between us served as working material for me. 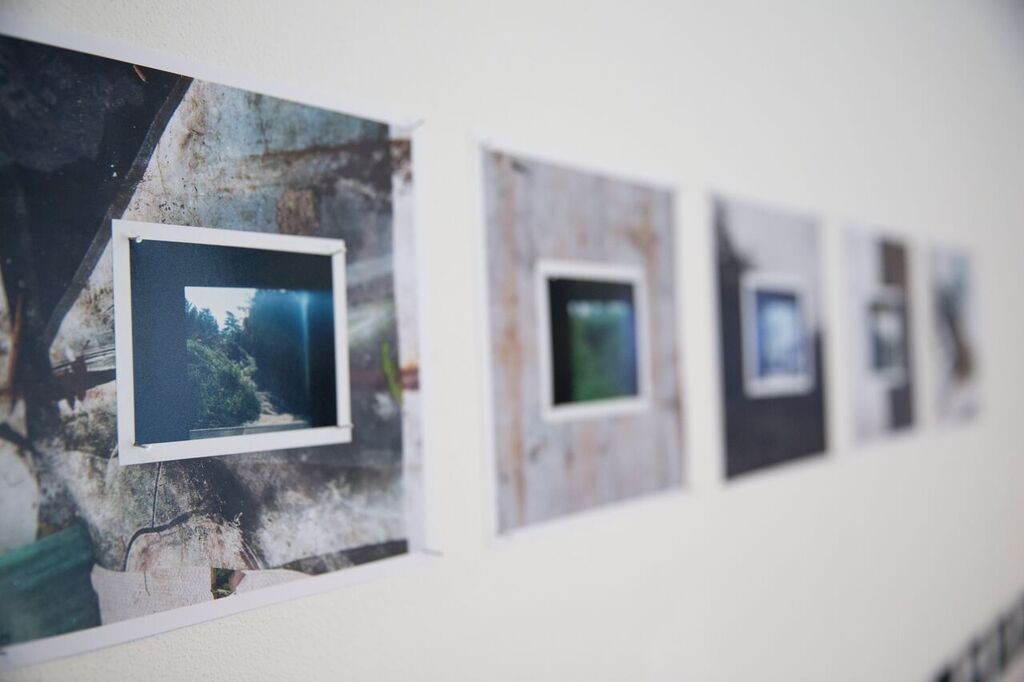 I have to say that all those individuals and collectives were crucial in the development of my work. We interacted quite well and there was a smooth, flowing understanding between us, not least thanks to Marco Trulli’s motivation and his notably horizontal way of curating and interacting: qualities that I consider of great importance in such a collaborative project.
I would also like to thank: Guido Belloni, Emanuele Braga, Andrea Capaldi, Francesca Cognetti, Maddalena Fragnito, Contu Giuseppe, Giada Marson and Marta Meda; because all of them provided me with great contents that were essential to carrying out my project.

Is it going to be any follow up of your project? How the collaboration will continue between you?
I was not able to get the publication done during the residency period but fortunately managed to finish it shortly afterwards, thanks to the kind support and interest of Marco Trulli (La Ville Ouverte) as well as ARCI, CAREOF and BJCEM. In order to finish it successfully I was in contact with some of the artists, members of mare culturale urbano and other collaborators.
All of that happened after my stay in Milan, so I guess one could say that the realization of the publication is already a kind of follow up of my project, and that this collaboration continued after the end of the residency. 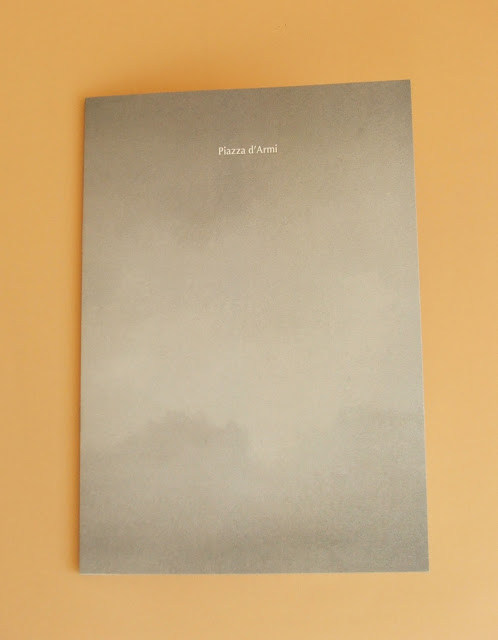