Board of Directors and General Assembly Turin 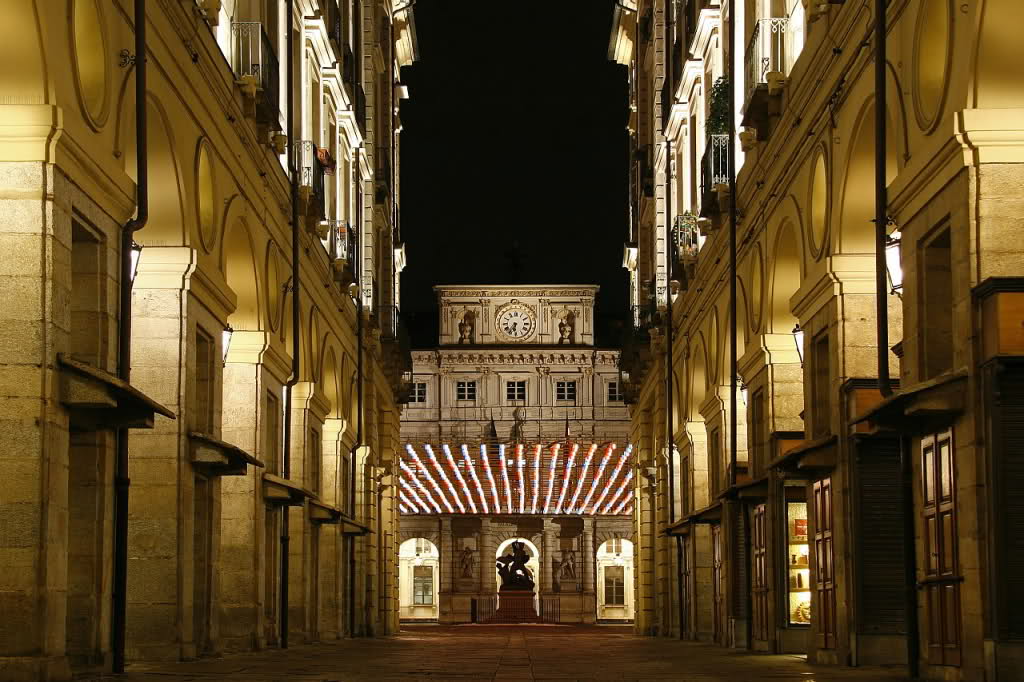 BJCEM next  Board of Directors and General Assembly will be held in Turin thanks to the hospitality of BJCEM member Città di Torino.

During the General Assembly we will vote the new President of the Association, that will succeed , Ms. Krista Mikkola.

Both meetings will be held in the City Hall (Piazza Palazzo di Città, 1).

We wish to thank the City of Turin  for hosting this important institutional event.