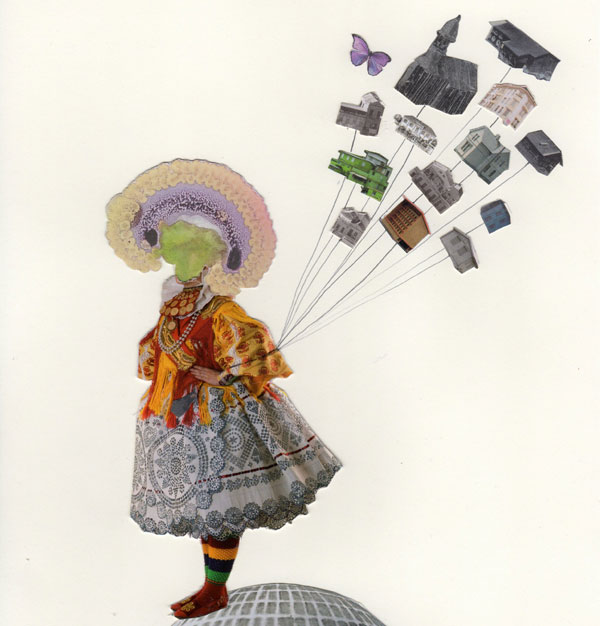 From June 2nd until July 6th, Italian artist Isabella Mara will present the exhibition Pass-Home/Gattinara in the premises of the Nervi Wine-House, in Gattinara, a small town in the province of Vercelli, Piedmont.
The inauguration will be on June 1st, followed by a dinner in the Wine-House.
This exhibition will be the first step of a new project called Gattinara Arte we promote together with our donor Cantine Nervi.
The project Gattinara Arte will also include a second step with the exhibition of Syrian artist Muhammad Ali, presented by AIN, and a third step with a fifteen days artistic residency program, which will be held on July 2012.

Isabella Mara (1977) lives and works in Milan.
She attended the State University, Faculty of Literature in Milan, the Kunstiakadeemia in Tallinn, and she graduated with a degree in Art at the Brera Accademy of fine Art in Milano.
Her research explores social issues in the contemporary culture, focusing on small side aspects and elements of the environment we live in and the perception of the daily routine. She’s also interested in the complex relation between man and the images.
Her interventions are developed primarily with drawing, collage, video and installations; through these methods she reorganize and rearrange the visible world around us. Isabella art work ranges from small works on paper to massive and large compositions.
She was presented during the XV Biennale de la Méditérranée as winner of the Quotidiana 2011 award (launched by the Municipality of Padua) and also in Barcelona at the Contemporary Art Fair Swab 2012 as Bjcem-Municipality of Milan.