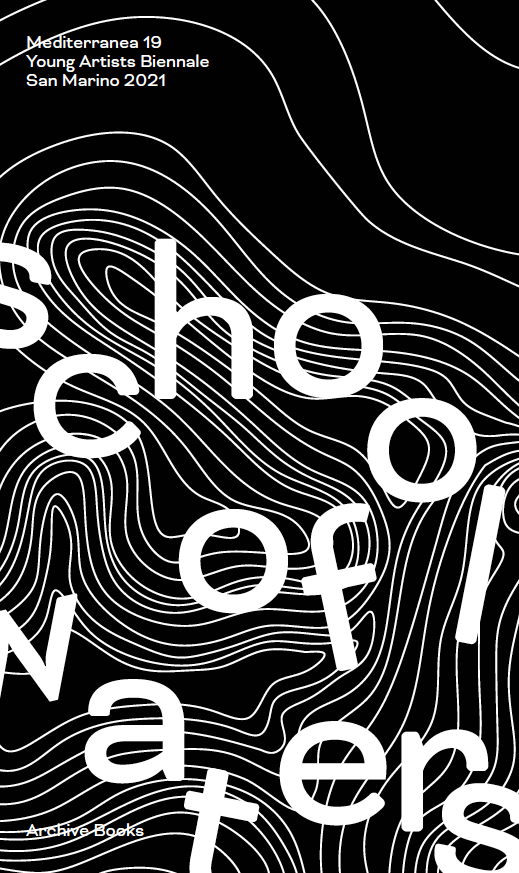 curated by A Natural Oasis? A Transnational Research Programme

The Mediterranean Biennale, organised by BJCEM – Biennale des Jeunes Créateurs de l’Europe et de la Méditerranée, will present the works of over 70 artists from 21 different countries, hosted for the first time by the Republic of San Marino. The title chosen for the nineteenth edition is School of Waters, imagining the Biennale as a collective platform capable of deconstructing stereotypes derived from the Eurocentric interpretation of the Mediterranean basin. On May 14 2021, the Biennale officially opened in San Marino. During the opening days, the public present had the opportunity to visit the exhibitions, and all the public events have been sold out. The exhibitions are presented in different spaces in the historic center of San Marino. Among the locations, the National Gallery, Prima Torre, and the Ancient Monastery of Santa Chiara, currently the seat of the University of San Marino. The inauguration involved local authorities, the team of international curators and 24 artists among the over 70 selected.

“It is a great honour for the Republic of San Marino to be able to host an important itinerant international event like the Biennale of Young European and Mediterranean Artists”, states Andrea Belluzzi, Minister for Education and Culture of the Republic of San Marino. “50 years after it organised the International Art Biennale from 1956 to 1967, our land will once again be the focus of the cultural scene. We need to encourage the cultural output of young artists and facilitate and develop a cultural dynamic that we share with the other countries of Europe and the Mediterranean”.
“Mediterranea 19 will build reciprocal bridges between the two leading ideal horizons where our political future is destined to be forged: the European project and its evolution in the Mediterranean”, continues Andrea Belluzzi. “And it will do so using the universal language of art, as though it were also a sea: a crossroads of cultures, creativity, of stories and of life. As chance would have it, Mediterranea 19 coincides with the inauguration in San Marino of the International Study Centre of the Parliamentary Assembly of the Mediterranean. But chance is also our destiny, encouraging us to take the plunge and swim in this great sea that gave birth to our civilisation. To transform it from a Mare Nostrum into a Mare Comunum”.

With its title School of Waters, MEDITERRANEA 19 Young Artists Biennale will unfold in several spaces in the historical nucleus of San Marino, some in the National Gallery and others elsewhere, such as the First Tower – the republic’s original fortification atop Monte Titano, the Pianello Cisterns – a large mediaeval space located underneath the floor of the Public Palace, and the Old Convent of Santa Chiara, which now houses the University of San Marino.

The Biennale will present works, site-specific installations, films, videos and performances by more than 70 artists from the Mediterranean area, from Italy to Tunisia, from Spain to Montenegro, from France to Jordan and from Malta to Lebanon, with the aim of employing the common heritage of these shared waters as a starting point for overcoming nationalisms and rediscovering the Mediterranean as a complex platform of lifeforms and processes of knowledge.

The curatorial team has envisaged the Biennale as a temporary school, inspired by radical, experimental teaching methods and by how they challenge artistic, curatorial and research formats. Seen in this light, School of Waters acts as a collective tool for deconstructing the stereotypes that manipulate our geographical imaginings, especially the ones closest to the Eurocentric interpretation of the Mediterranean basin.

MEDITERRANEA 19 is curated by an international scientific committee comprising the founders and participants of the third edition of A Natural Oasis?, a training and research programme supported by BJCEM, directed since 2015 by Alessandro Castiglioni and Simone Frangi and open to curators, artists and cultural research under 34.
In addition to Castiglioni and Frangi (Senior Curators), the members of the Biennale’s curatorial board are Theodoulos Polyviou (Cyprus/UK), Denise Araouzou (Cyprus/Italy), Panos Giannikopoulos (Greece), Angeliki Tzortzakaki (Greece/Netherlands), Nicolas Vamvouklis (Greece/Italy), Giulia Gregnanin (San Marino/UK) and Giulia Colletti (Italy/UK). 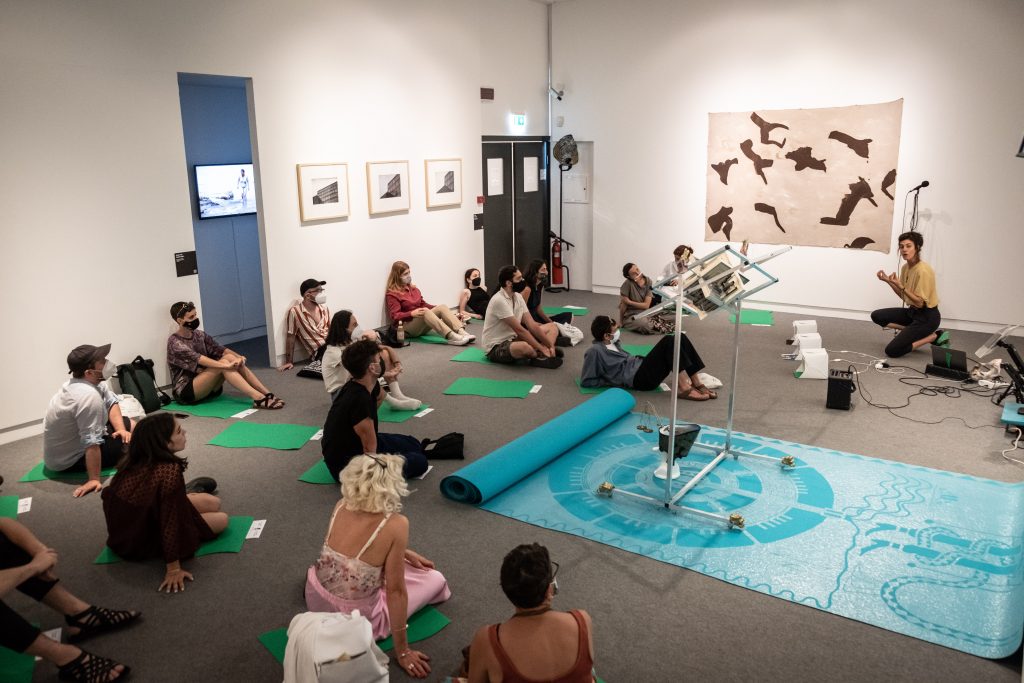