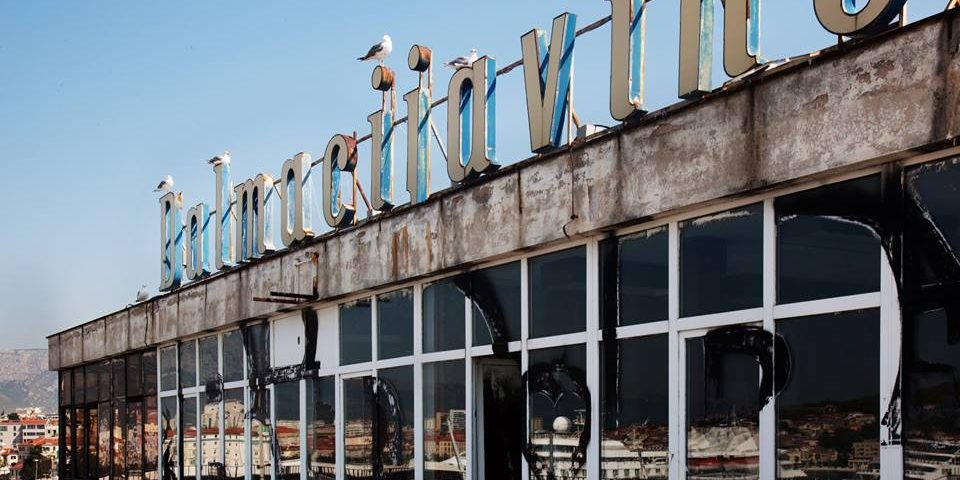 Some pictures from the Study Visit of the project “Motel Trogir | The East is west of the West“, focused on the rediscover of modernist architecture on the Eastern Adriatic coast.
The selected artists (Katerina Duda, Croatia; Pavel Khailo, Ukraine; Marko Salapura, Serbia; Katharina Swoboda, Austria; Nikolas Ventourakis, Greece) had the opportunity to visit neighbourhoods, buildings and memorials around the areas of Trogir, Plano, Split, Krvavica and Brela, considered important for the examination of the topic of the project: How the (hi)story appears?
Pictures by: Katharina Swoboda
Motel Trogir project has been developed by BJCEM member Slobodne veze // Loose associations as part of the activities of BJCEM Network supported by Creative Europe, Programme of the European Union 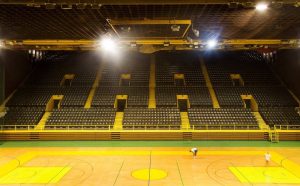 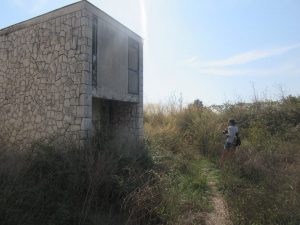 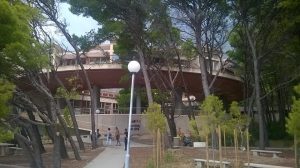 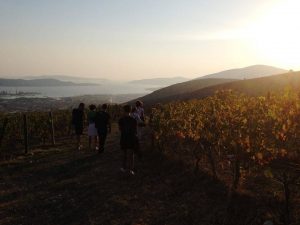 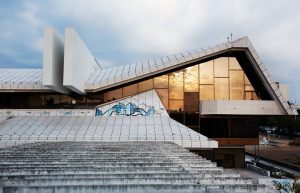 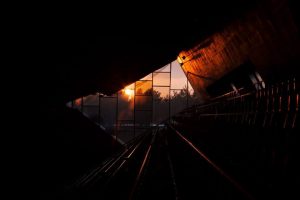 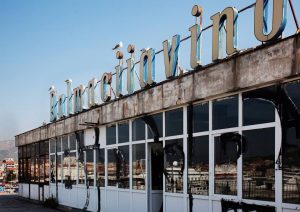 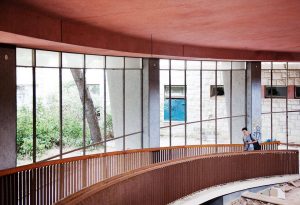 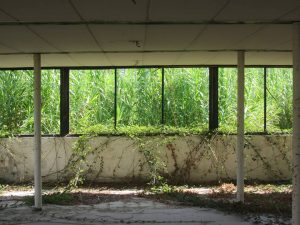 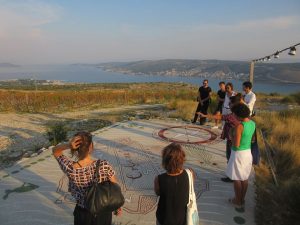 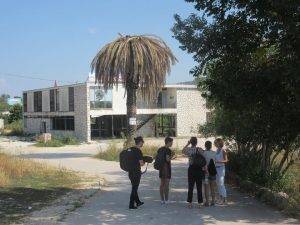 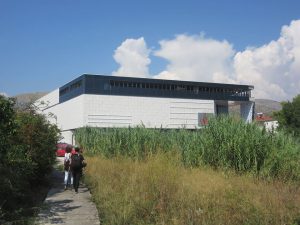 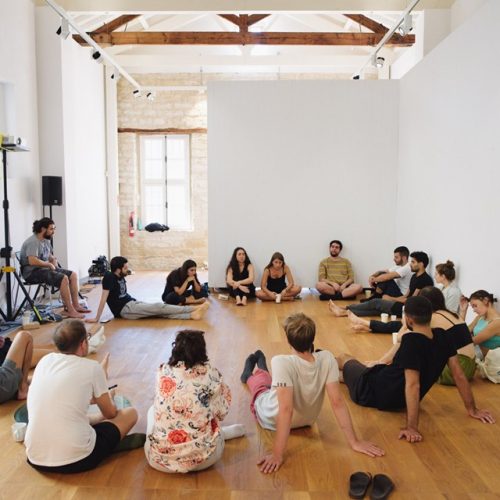