Krista Mikkola is the new President of Bjcem 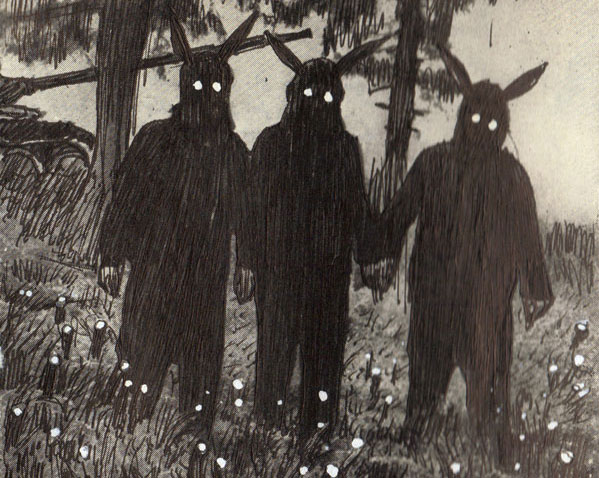 The exhibition will be set up in the premises of Cantine Nervi in Gattinara (VC) an it will be opened until August 3rd 2012.

Muhammad Ali, visual artist (drawing, painting, collage, graffiti), works also with video and
installation and has been collaborating with musicians and performers with the aim to explore all the forms of
creation.

The exhibition proposes a serie of print of one of the artist’s notebook, entitled Fears Fresh. Using the intimacy of the diary, the black and white ink drawings reflect, between 2009 and 2011,the artist’s daily life invaded by actuality pictures of the media.
Cutting pictures form the newspapers and changing faces and bodies of the characters, he gives with violence and sarcasm his own interpretation of the contemporary society.

Muhammad Ali, presented by AIN, in 2011 took part in the XV Biennale de la Méditerranée and in 2012 has been presented during Swab – International Contemporary Art Fair in Barcelona.