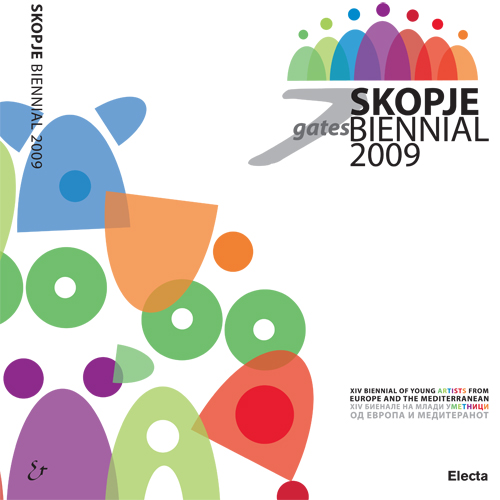 The XIV Biennial of Young Artists from Europe and the Mediterranean was hosted in Skopje.For the second time the Biennial has been hosted in a Country of the former Yugoslavian area, after Sarajevo in 2001. BJCEM accepted to realize the Biennial in this region to offer a chance of approaching and comparison both with the European Union and with the South Shore countries.Skopje, as the capital of the Republic of Macedonia, is on the eternal crossroads between civilizations, nations and cultures, on a multiethnic territory where different ethnic groups, religions and cultures live together, in a system that guarantees dialogue and opportunities to all the citizens.